The one thing that stops employee innovation; blame 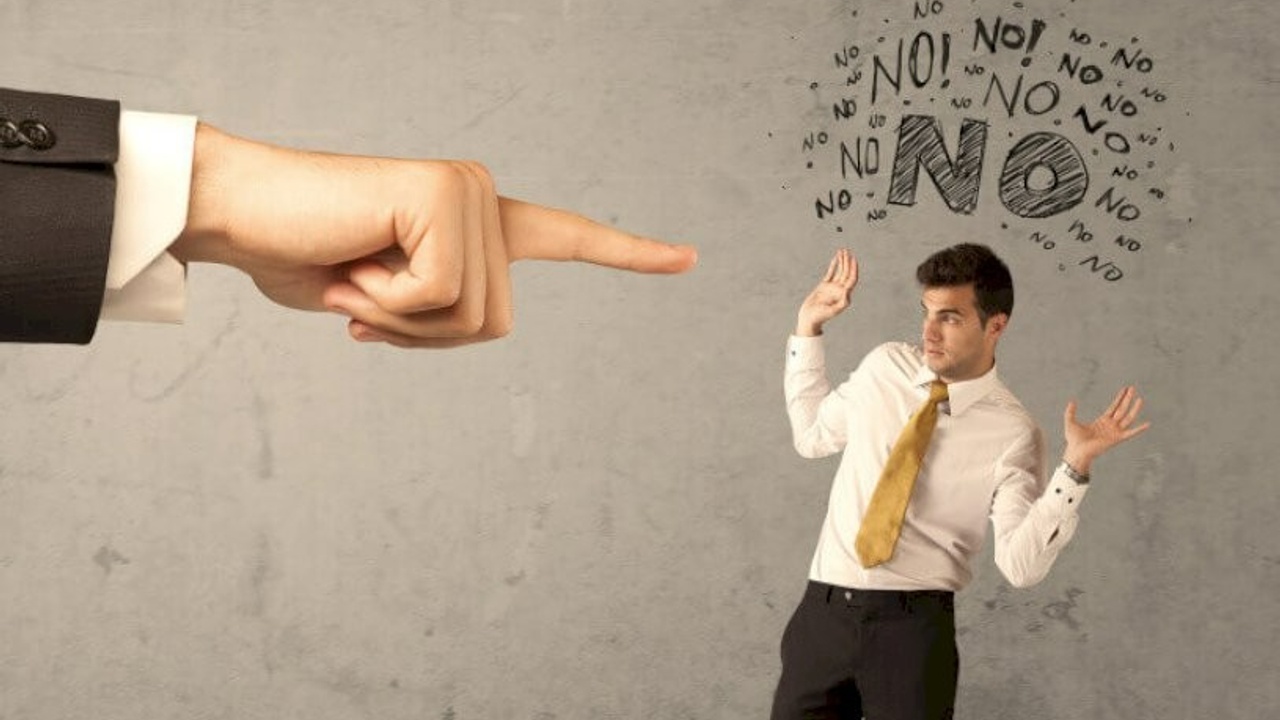 “You should have been able to predict this result; you are not a good risk-taker.”

This is not the message anyone wants to hear. Giving people the freedom to make mistakes in small ways without consequences and clearly without any blame boosts creativity and innovation.

In a work environment, every employer loves an innovative employee. However, one important thing to note is that employee innovation is not a by-product of an effective innovation program or company culture. It is also the removal or reduction of one key dynamic…blame.

Most managers, when looking at innovation, focus on the culture and dynamics. While all these are essential aspects, I find Peter Drucker’s quote most useful. He says, “If you want something new, you have to stop doing something old.”

It should not just be about wanting a team to come up with new ideas. That is the new thing. Also, it is about eliminating any issues that stop your team from innovating. The one thing that stops employee innovation is blame. Blame is the constraining factor you have to control if you want people to take the risk of trying something new.

What are the consequences of blame?

When risks do not result in expected objectives, you can either learn from them or blame someone. The natural consequence of being a leader is that people expect you to do more than what you say. If you find yourself looking for someone to blame, your team will follow that model and start blaming each other as well.

The consequences of a blame-driven culture are many.

When you blame someone else for the consequences of a risk, you put the power in their hands rather than your own. This reduces your ability to act because you believe the power resides elsewhere.

Blame naturally looks to answer the “who” question rather than any other. Instead of asking “what” went wrong and “how” can we learn from it, everyone focuses in the wrong place.

Not every risk will pay off. Sometimes, depending on the situation, analysis can lead to better learning and eliminating a future threat. But not if you’re focused on blaming someone instead of learning.

Blame eliminates a culture of accountability.

What every team wants is people who own their own work, who own their own decisions. That’s how teams play well together. They trust that the person on their left or right is not a slacker – that they are responsible and accountable. Blame rips that apart.

Blame can scapegoat a person.

When you assign blame, you change the narrative from a set of forces that resulted in an unfortunate result to a narrative that says one person is at fault. More often than not, this isn’t true. If it is not true, you eliminate a bond between teammates and the rest of the team, limiting their engagement.

Blame turns a result into a mistake.

Risk will have a result. Positive or negative. When blame is the common reaction to a negative result, we teach our teams that the mistake was not the result but relatively the risk. In so doing, we communicate to our teams that they should take no risks.

Blame kills employee innovation. It is therefore crucial for leaders to avoid looking for people to blame. Employees free from blame, even when they make mistakes, will not only make mistakes but learn from them and learn to take better risks. That results in far greater innovation. 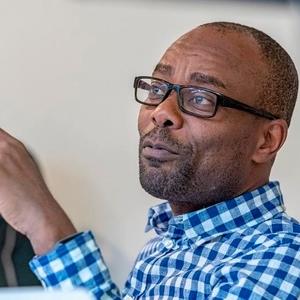