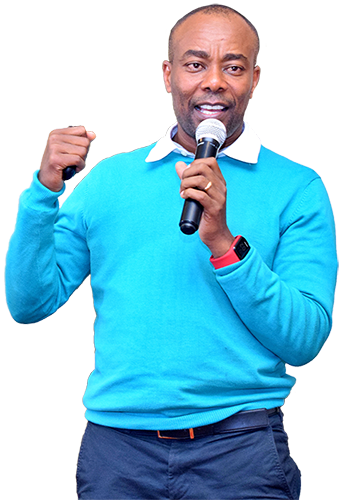 Join 100K subscribers! Receive tested tools and insights to inspire you to Unlock Your Potential every week

Edward Mungai is the founder of Inspire Leadership which focuses on unlocking people’s potential, a published author, and one of the most influential leaders in personal growth and leadership in Africa.

The Daily Nation recognized him as one of the most inspirational CEOs of 2019. Edward was voted a top 40 under 40 when he was 34 as a result of his exceptional impact as a leader in Africa.

He is an Eisenhower fellow among the few African leaders who are fellows where he has been provided with a transformational experience as well as lifetime engagement in a global network.

Edward is also a Danida Fellow which aims at building Leaders from the developing world to make the world a better place. Edward is a scrum master- As a Certified ScrumMaster® (CSM®), He helps Scrum Teams in organizations perform at their highest level and to do double the work at half the time and hence increasing their efficiencies.

Edward’s unlocking potential programs have reached and impacted more than 2,000 people and have had more than 100k views on his online sharing. He’s created different courses in personal and professional development aimed at higher performance and achievement which are delivered through mentorship, coaching, events and online courses.... Read More 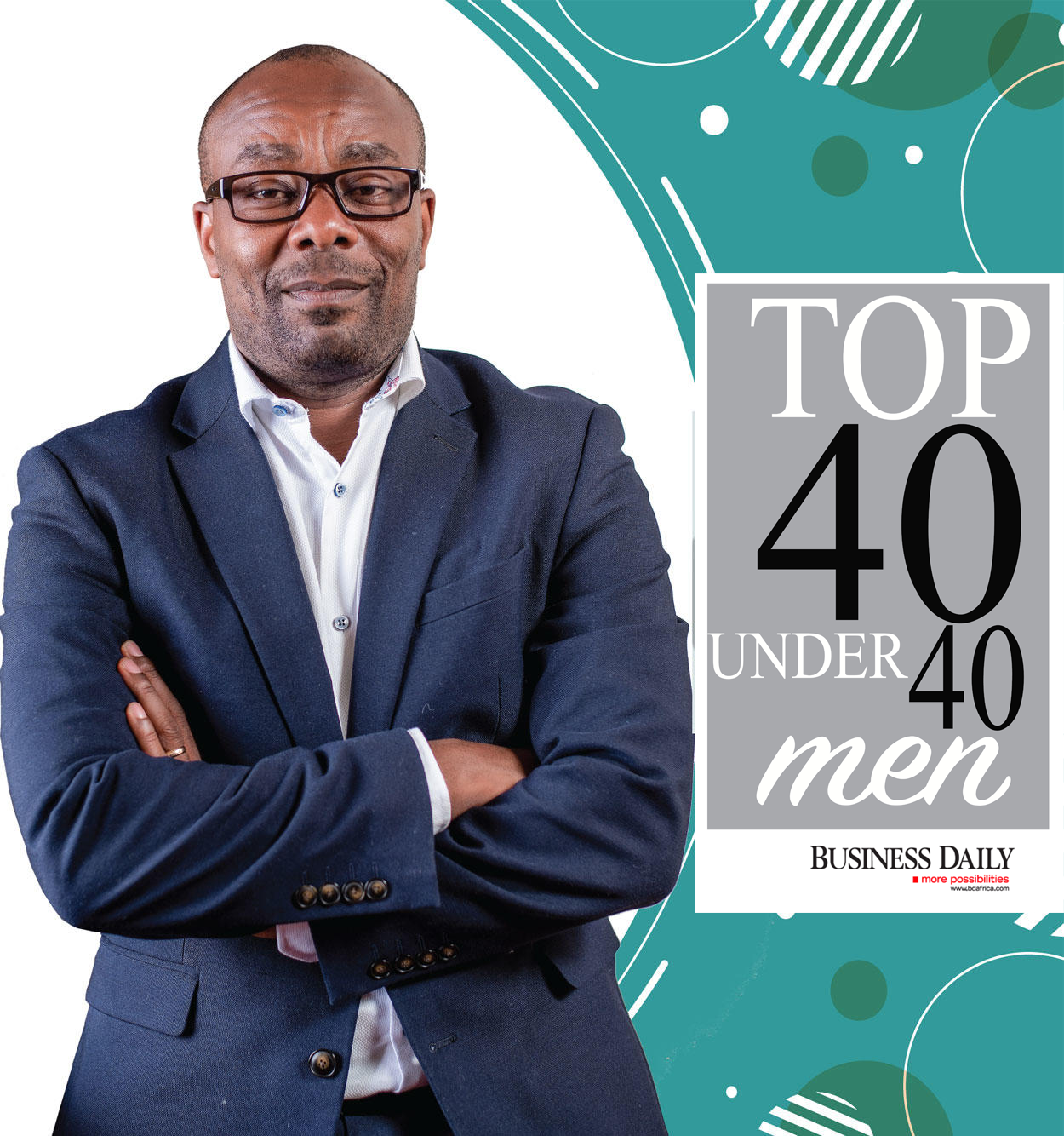 Edward Mungai TV is a great platform where you will get to #UnlockYourPotential. I will share with you my personal story and journey, I will link you with titans in the industry and I will also give you tested tools that will spear head you to the next level of greatness. Together we will #UnlockYourPotetial #InspireLeadership

Join the membership of the Inspire Leadership family and get comprehensive training and tools on unlocking your potential. The training will include topics like success, leadership, confidence, motivation, and more! 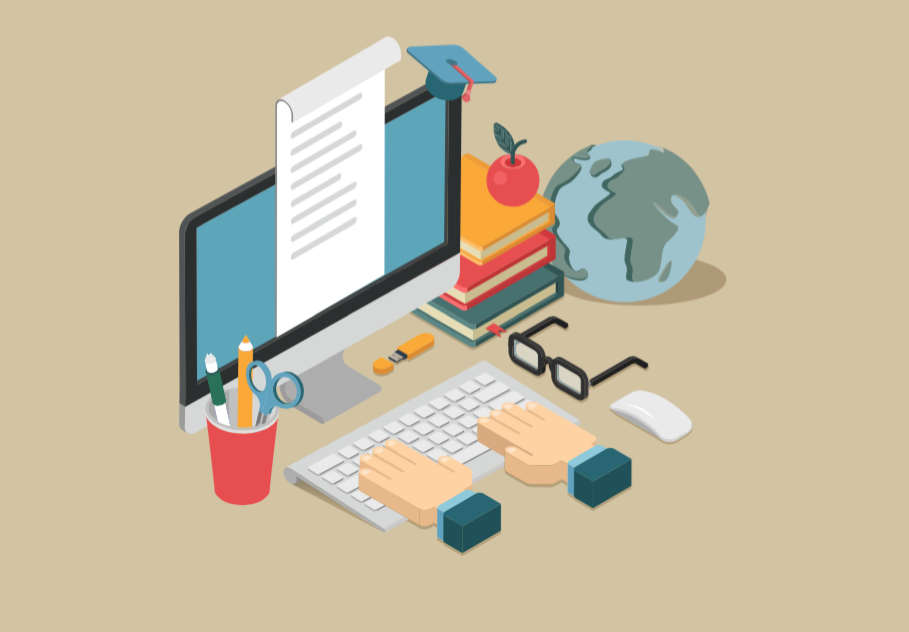 Why do some people succeed in life, while others struggle to make even the slightest step? It ultimately comes to how effective they are at unlocking their potential. Think about it, everyone has innate potential to be successful and do great things but if you don’t unlock it then you’ll forever struggle to get things done. But start unlocking the potential that you have and you’ll start excelling in what you do. 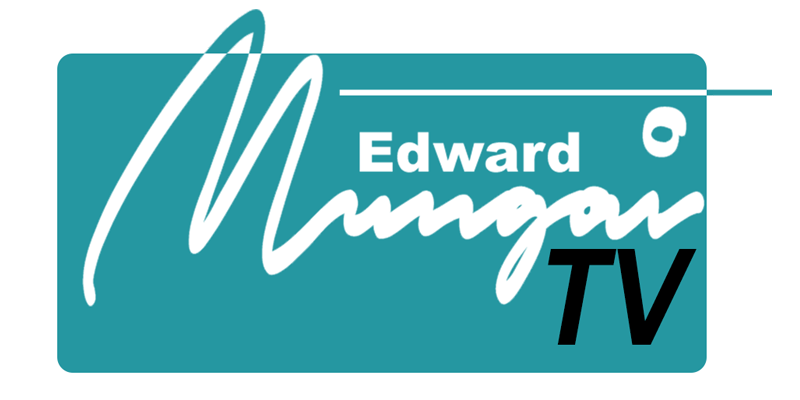 Get transformed as you watch titans who have made it, inspire and give tips on how to unlock your potential through engaging interviews with Edward Mungai in addition to more inspiring content.

To survive in our current era, people need to be smarter and stronger to stand out. We are witnessing an upsurge of a myriad of ideas, shifting philosophies, cultural changes and a new generation of digital thinkers who are unlike any previous generation to walk this earth. There are vast opportunities being presented that can only be embraced and manifested if there is guidance and support offered. Let the Unlock Your Potential Mentorship Program be a beacon and foresight to your transformation, higher achievement and success

Get a free newsletter delivered to your email every week to help you transform your life. The newsletter includes an inspirational video packed with tested tools on how to unlock your potential, a book review with insights from a verified leader, feedback and life hacks on questions and queries and a section with opportunities from around the globe. 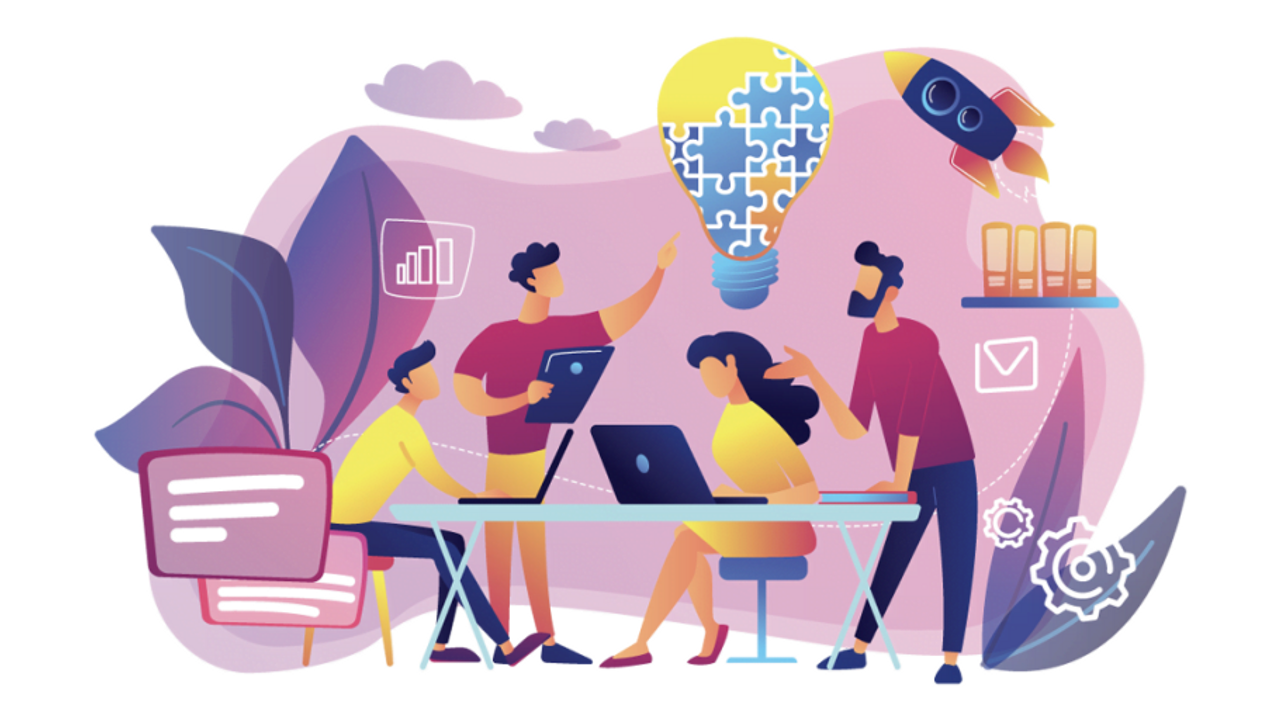 Interests and ideas of employees are of great importance 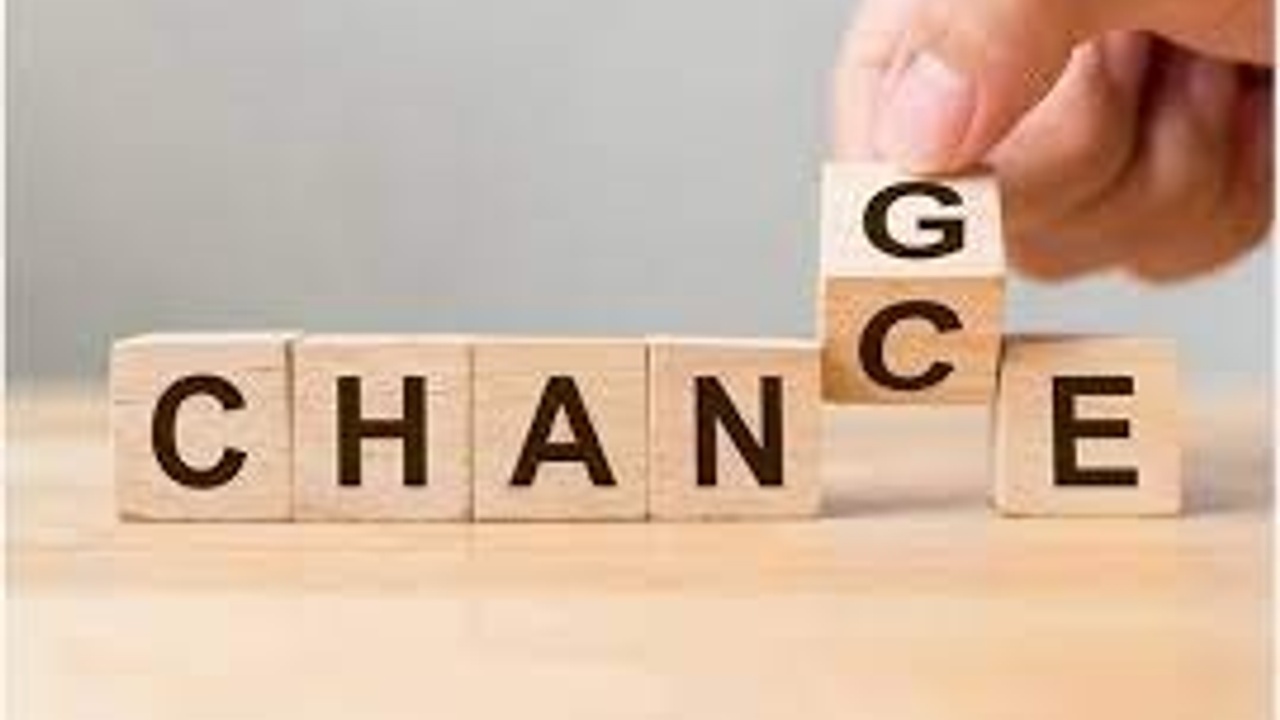 Problem solving in the workplace

To measure your success you will need to consider 9 domain areas that matters in life. How well are you doing to be a success. This booklet provides you with the ABC of the 9 domain areas. 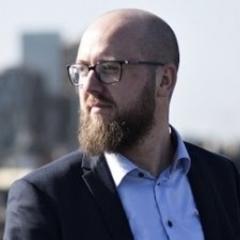 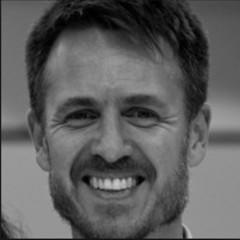 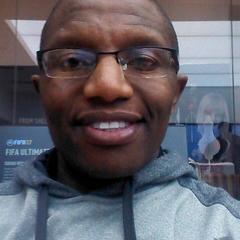 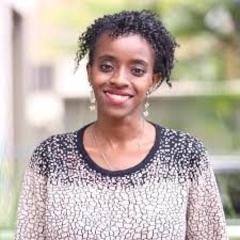 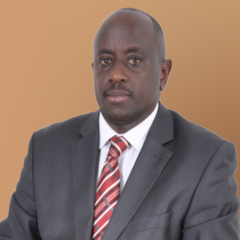 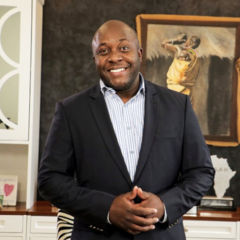 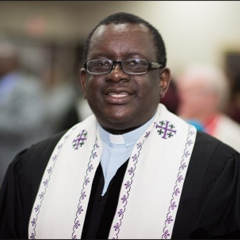 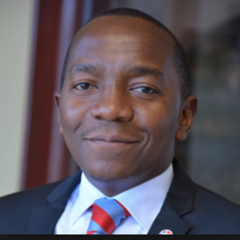 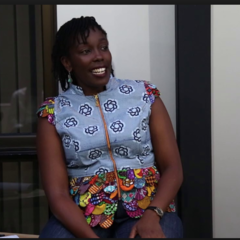 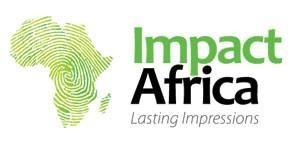 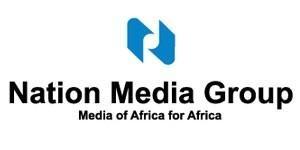 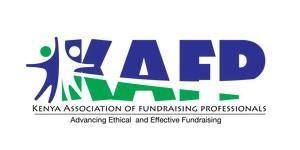 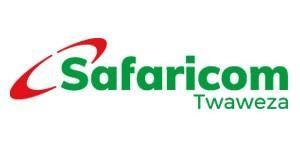 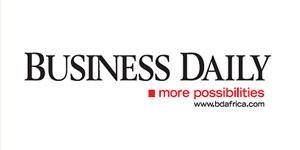 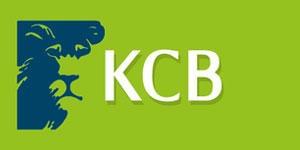 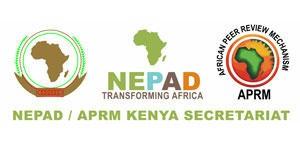 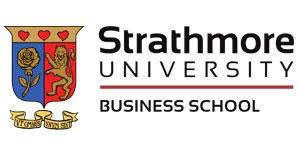